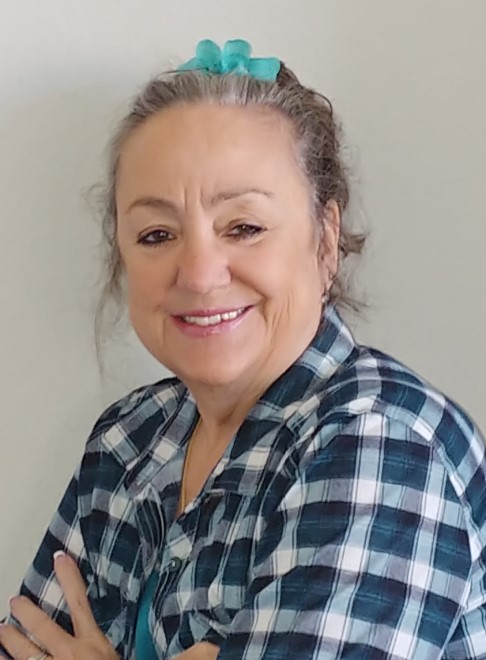 Jean Lant is a retired married woman who is currently living in Texas. She and her husband Rick have an incredible blended family which they proudly refer to as the reversed Brady Bunch. Jean has 3 Sons and Rick has 3 Daughters, together they have 10 grandchildren.

Jean started her writing adventures when she worked for CNI Newspapers in the 80’s at the Wauwatosa Division which is a suburb of Milwaukee, WI. She did fluff stories and also enjoyed writing play and movie reviews. In addition she also did a lot of ghost writing for her daughter’s MS degree.

She was born and raised in Milwaukee, WI and always believed she was born to travel. In 1996 she and her husband picked up and moved to Las Vegas, Nevada.

Throughout her life she has had many jobs such as Crew Member for Trader Joe’s, Secretary in lots of different offices; She worked in the legal world for a while where she managed a Law office and after moving to Texas in 2007 she and Rick changed jobs again and opened a handyman business and also worked part time for a Travel Agency. They traveled on more than 50 cruises and 6 River trips. They had the time of their life.

When they Jean decided that she wanted to try her hand at writing a Novel they closed their business, stopped working for Travel and Jean sat down and wrote her first novel.

Rumor has it that she has at least 3 more book ideas in her head..