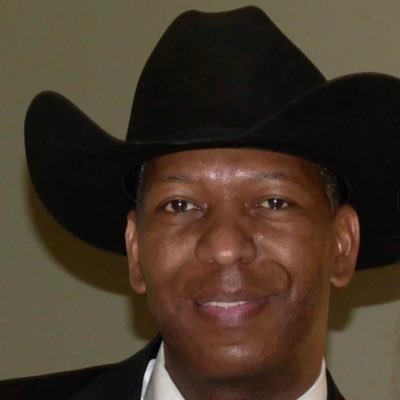 Melvin E. Edwards is a 6th-generation Texan, who was an award-winning newspaper reporter before he entered the colorful and ambitious world of Texas politics. He started his career writing about Texas high school football and within a few years, he was a speechwriter for the Lieutenant Governor and Governor of Texas.

His first book, "The Eyes of Texans: From Slavery to the Texas Capitol -- Personal Stories from Six Generations of One Family" gives readers a conversational perspective of his family's history, which covers more than 170 years -- going back to the Republic of Texas days. It begins with his great-great-great-grandfather's enslavement in Leon County and ends with his own career as a speechwriter for the highest office holder in Texas, Governor Rick Perry.

He currently lives in Maryland with his wife, Kimberly, and twin stepsons. His son is a mechanical engineer in Virginia. His daughters and grandchildren are 7th- and 8th-generation Texans, living in the Lone Star State.