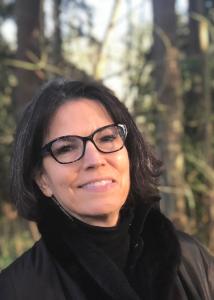 After graduating Magna Cum Laude from the University of Pittsburgh with a degree in Civil Engineering, BB began her career as an engineer for Amoco. A true passion for the environment led her to begin working for an environmental science company, which is what she was doing when she starting writing her first books. In 2016 BB began writing children's books about the energy industry because she believed that there was much misinformation about how the oil and gas industry is bad for the environment and hoped to educate kids and parents alike with fun stories that are factually accurate. BB is married to Al H Denson and they have four daughters. She had no idea that life would take her in this direction, but she is enjoying the ride and hopes you are too.