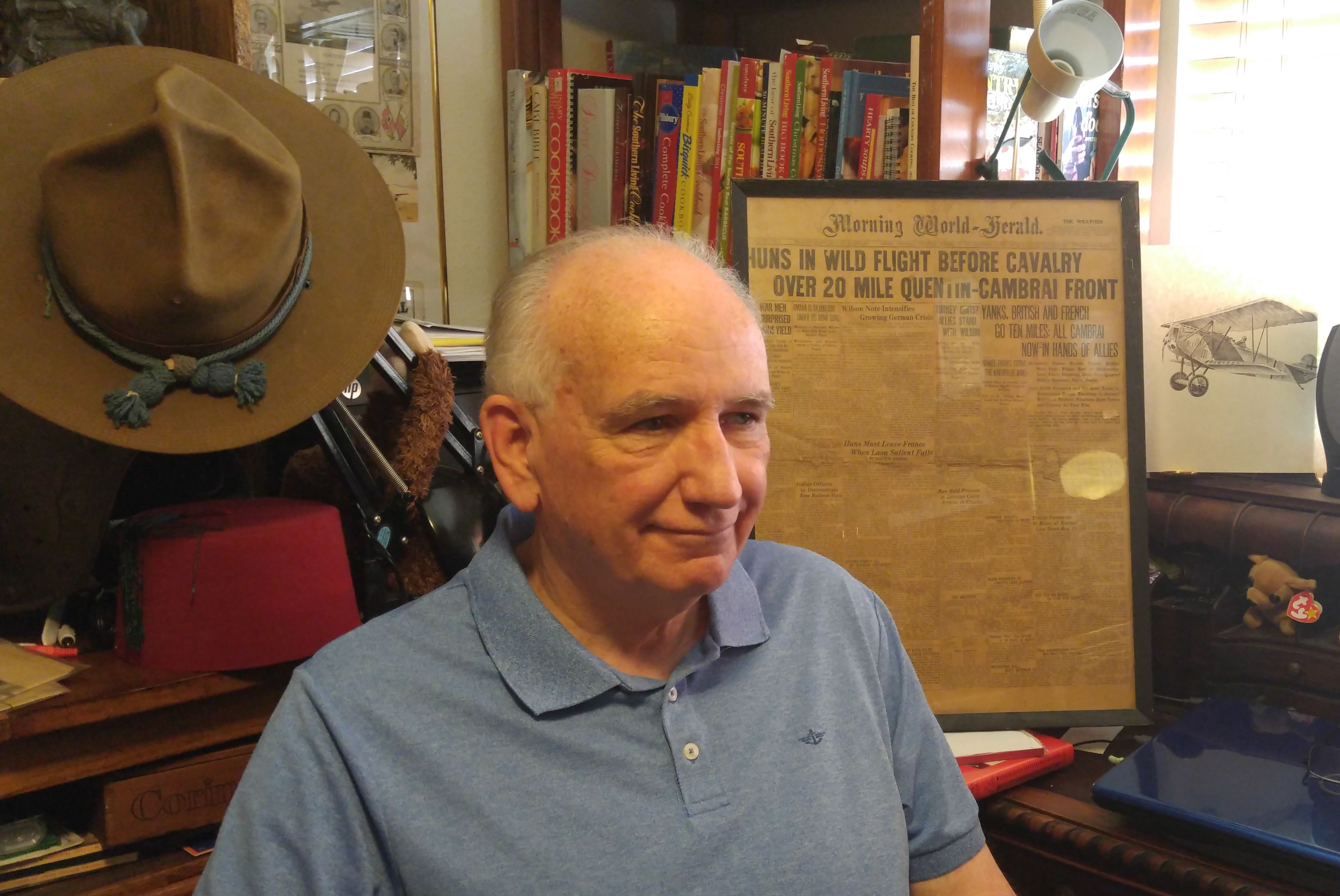 Michael P. Kihntopf is a retired U.S. Air Force captain (23 years) and retired high school world history and special education teacher. He holds a B.A. in history from Angelo State University, San Angelo, Texas. He is the author of Victory in the East, the Rise and Fall of the Imperial German Army (2000), Handcuffed to a Corpse, German Intervention in the Balkans, 1914-1917 (2002), The Scent of Roses in Winter (2010), A Day with the Old Folks, Verdun 1916 (2015), Wars Without End, Battles Without Winners, France to Petrograd March 1918-December 1920, and A Remote Army Post in the Desert, Petrograd to Shanghai Nov. 1919 – January 1922. He has written many articles about aspects of World War 1 which have been published in magazines such as Command, Relevance, Military History, Strategy and Tactics, and on line in militaryhistoryonline.com. He has written book reviews for the Military History Journal