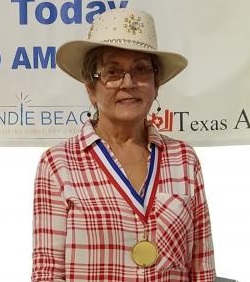 After teaching elementary school for over thirty years and retiring in 2011, Suzanne decided to move to Austin, TX, where her children and grandchildren live. It was a great move, and having joined Texas Authors Association, Authors Marketing Guild, Writer’s League of Texas, and SCBWI writing groups, she participated in area book fairs to promote her six books. She began to write after the sudden death of her oldest son in 1997. Losing a child alters one’s life in so many ways. Writing helped this mother to make sense of her world, and in doing so, she is now able to help others, especially bereaved parents, to cope. Four of her books address death, grief, and healing, while the other two books were written for the elementary classroom. Suzanne’s last book, Heaven Held, An Angelic Account of Children in Transition, was named Best Spiritual Nonfiction of 2018 by TAA.